Celebrity Events Network, a division of Lilana Novakovich Productions Limited has been in business since 1979 exclusively representing North America’s most popular and respected lifestyle personalities. These influencers consist of Award-winning designers, contractors, culinary personalities, etiquette experts and actors who have international profiles.

All endorsements, speaking engagements, personal appearances and professional branded partnerships are negotiated through our company.

Read more about us

We believe that his endorsement is an integral part of our Marketing Strategy. Our research shows that Mike’s endorsement of our product, as the ONLY safe way to remove mold permanently, has raised our brand awareness and increased the credibility of the brand in North America.

With our digital partnership we have seen our FB followers increased by 30%, our shared posts (Concrobium/Holmes) are now averaging 300+ interactions up 10 fold. 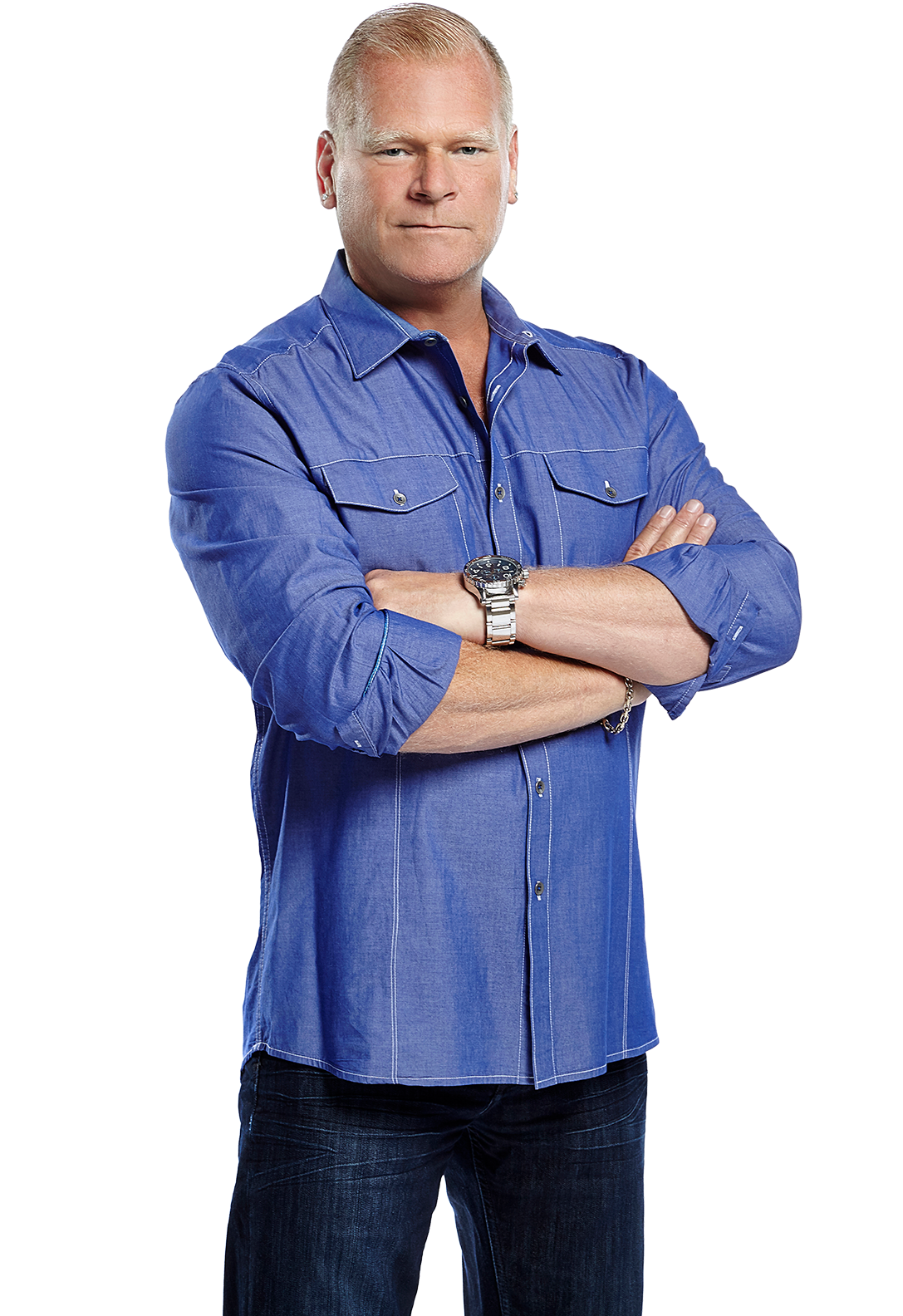 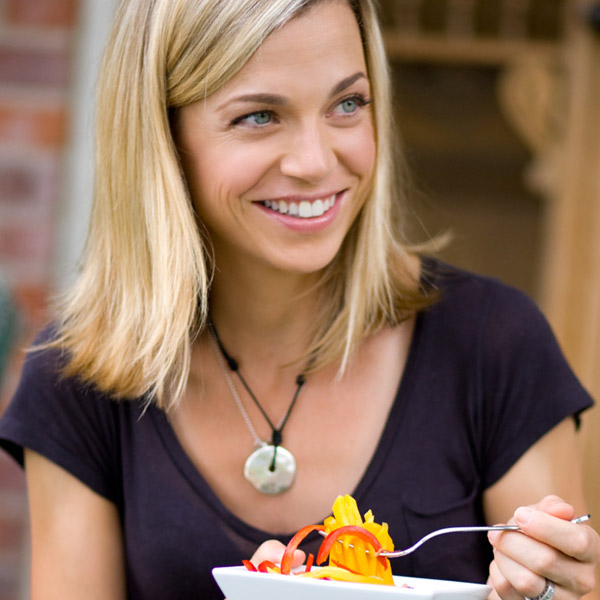 My client, James Beard Award winner Chef Trish Magwood has a fabulous 8 page spread in the October House & Home magazine issue which includes fabulous recipes. It is worth checking out! Mom of 3 and a 20-year history of making television, writing best-selling cookbooks and multiple endorsement deals she is currently writing a new cookbook!

Fact: At least 90% of people who look at this photo will recognize Melody Thomas… 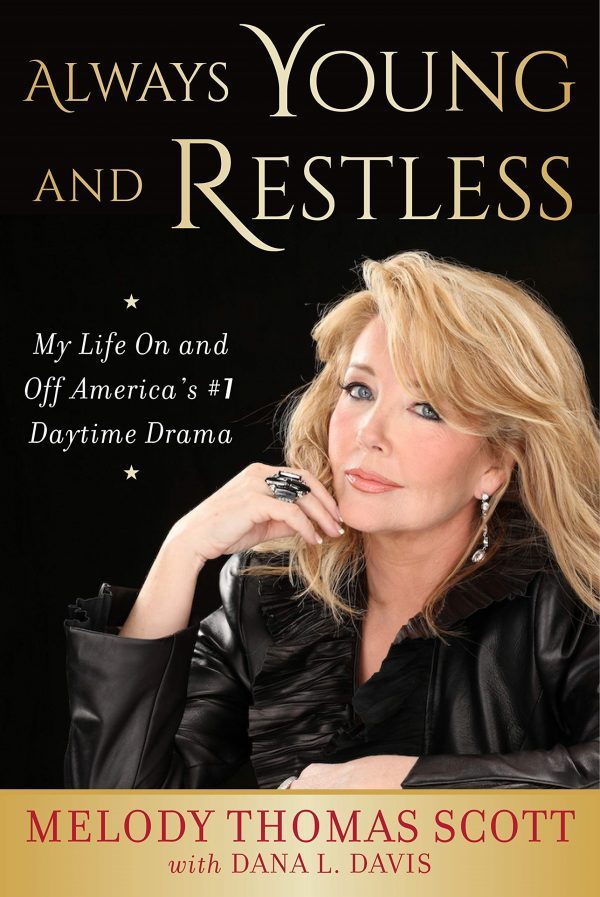 Fact: At least 90% of people who look at this photo will recognize Melody Thomas Scott who has portrayed Nikki Newman on The Young and the Restless since 1979. Either you watched it, still watch it, a friend or family member watch it or tape all the episodes and watch them on the weekend. Young, old, homemaker, professional, male, female, all watch. Y&R had top ten prime time ratings in Canada for many years & is still one of Global TV’s top shows. The American audience is also still loyal. She is the queen of daytime, an icon. But most importantly she is a wonderful, warm, bright, human being. I know because I’m not only her agent but have been a close friend for over 35 years. I have known the very personal history that she shares in her book for years. It’s worth the read. Melody tells of her troubled, unconventional upbringing and her work with Clint Eastwood, Alfred Hitchcock, John Wayne as a child actress. Some of you will remember her in one of the hilarious Zellers commercials with co-star Eric Braeden (Victor), her hair care endorsement & many appearances including hugely successful events at The Bay and Holt Renfrew in Canada. Agencies & brands would be smart to consider her for a fun campaign and can contact me.

Lilana is the best! I have worked with a ton of talent managers during my… 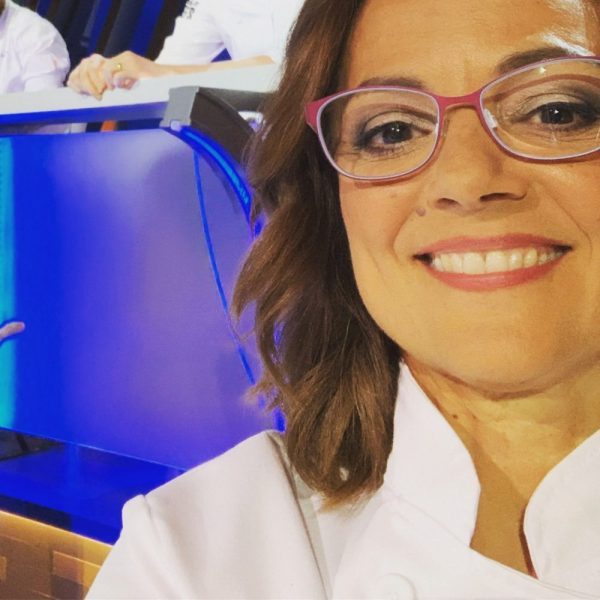 Lilana is the best! I have worked with a ton of talent managers during my comms/PR career and my experience working with Lilana and her terrific client Christine Cushing stands out a lot. Not only was she efficient and professional in all aspects, she also brought a very infectious passion to our project that made it really fun to work on each and every day. I can’t recommend working with Lilana and her impressive roster of clients enough.