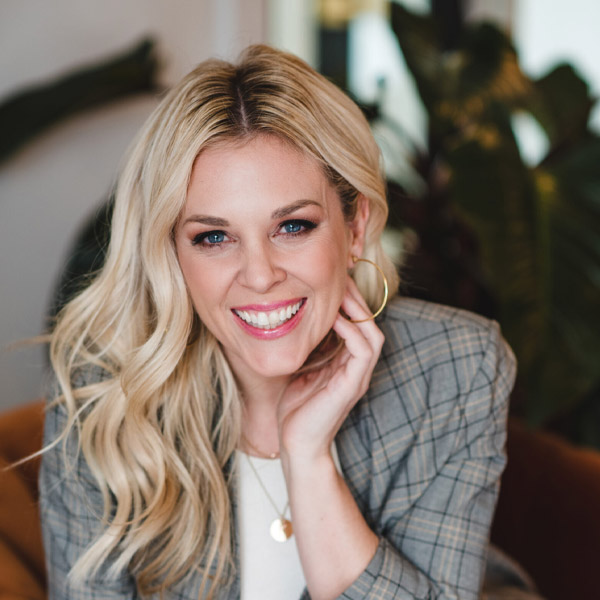 Kortney Wilson is the co-host and lead designer of HGTV’s hit TV show, MASTERS OF FLIP.  If you ask her to describe her life at this very moment she would say, “It’s organized chaos.  It’s not perfect but the good far outweighs the bad. I’m winging it, most days.”

Kortney was born in Windsor, Ontario, Canada and raised in Northern Ontario.  She grew up dancing and singing with her eye on a country music career.  At eighteen, she decided to try her hand in Music City and within two months of moving to Nashville, she signed a deal with Disney’s country label, Lyric Street Records.  Her storybook entrance into the music biz quickly became the beginning of a long struggle trying to make it as an artist. “I truly felt like I was on my way to a big career in country music when I was signed to Lyric Street Records, but little did I know, this was the beginning of a windy road and a wild ride that would eventually lead me in a different direction.”

In 2001, after a brief stint on ABC’s, “One Life To Live”, Wilson found herself wanting to start a family and take a little break from the road.  She married Dave Wilson, coincidentally from Canada, and the two started their family foregoing each of their individual music careers and signing a deal with Sony Records Canada.  CMT Canada filmed a reality TV show called, “Meet The Wilson’s” where fans watched them adopt their little girl, raise their two boys and follow their dreams. The struggle of being in between publishing deals and touring led them to borrow all the equity of their house and flip their first property. “I didn’t have money to hire a designer, so I started looking through magazines and googling color schemes to save some money.  Because I didn’t go to design school, I didn’t feel the need to follow any rules and that worked for me. Quite frankly, it still does.”  She unlocked a passion for design and determined it was just another creative outlet, much like song writing. Kortney and Dave flipped 125 houses together. After separating in 2019, Kortney took on a handful of flips managing them herself and has taken on a newfound love of the construction side as well. Kortney founded Kort & Co in 2019 and continues to grow the line of affordable and stylish products available across Canada. Also, after 6 years of filming “Masters of Flip”, Kortney is beyond thrilled to be bringing her expertise to viewers across North America in her brand new HGTV Canada series, “Making It Home”, which premiered January 2020.

Kortney started a successful real estate team in Nashville TN and manages to be hands-on when it comes to everything she gets behind.  When she’s not wearing the title of Award-Winning Realtor, TV Show Host, Author, and Founder of Kort & Co, she’s volunteering for several charities and throwing parties for organizations and friends in her community.  No stranger to success but credits her biggest accomplishment as tackling motherhood and juggling life one day at a time. “The title of mom gives me a run for my money but it’s my favorite hat and the one I wear best.”