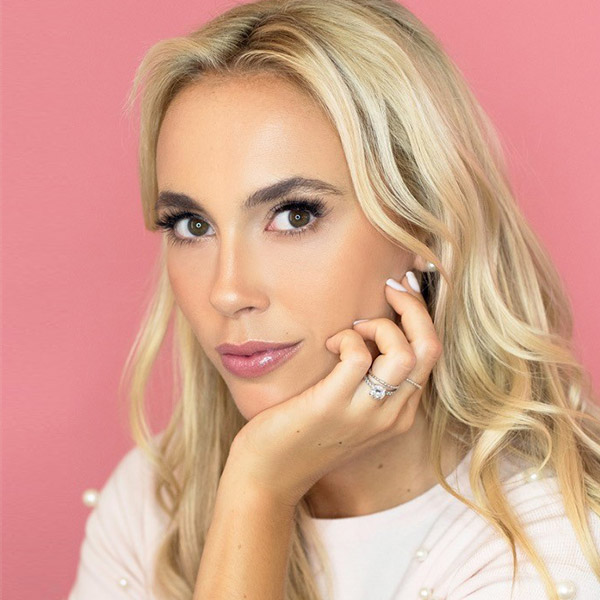 Co-host of HGTV Canada’s The Expandables (2 seasons) and part of Home to Win‘s ensemble cast for 4 Seasons. Mia has always been in demand for ad campaigns.

Mia Parres began working as an architect and on-set designer for various TV shows before making her move to an on-camera design host in 2012. As co-host of HGTV Canada’s The Expandables, Mia helped homeowners make their homes better when they can’t make it bigger. She co-starred in the HGTV series  Home To Win for 4 seasons and is part of the newest HGTV ensemble cast show Family Home Overhaul premiering fall 2020.

Mia’s love of functional, elegant and timeless spaces translates into both low to high-end residential designs. Born in Toronto, Mia has drawn inspiration from her time living in New York City, London, and Muskoka. She has spent the last three years hopping back-and-forth between her high-end residential clients in the Cayman Islands and her city dwelling clients in Toronto and Muskoka.

When Mia is not busy designing and filming, she splits her time between Toronto and the Cayman Islands. Mia loves nothing more than to play with her lab puppy, stay fit with paddle board yoga and, of course, to crank up the country tunes in her car!

Mia’s past endorsements include PC President’s Choice Holiday Campaign, Toyota Prius and Leon’s Furniture in conjunction with Home To Win.