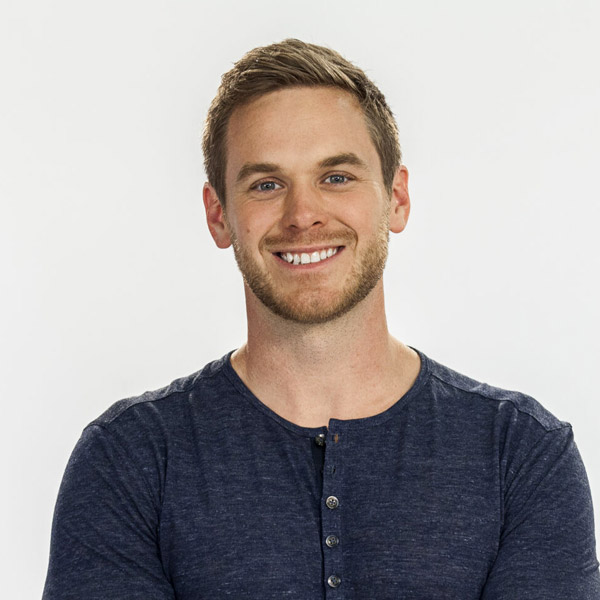 Michael Holmes Jr. is a professional contractor, television host, public speaker, educator, and healthy home advocate who received the education of a lifetime by working alongside his father Mike Holmes, as a member of the crew on the hit TV show Holmes on Holmes®.

Since then, Michael has been a permanent crew-member on Holmes in New Orleans, Holmes Inspection and Holmes Makes it Right. In Mike’s Ultimate Garage, Michael was given the ultimate challenge when Mike Sr. offered him to be the lead on building his state-of-the-art garage. Michael continued to shine as a leader matching wits and skills with his father on HOLMES and HOLMES – Season 2.

Michael joined forces with his sister Sherry and dad Mike Holmes in the hit series Holmes: Next Generation on DIY Network. In the latest season of Holmes and Holmes and the Canadian series Holmes 911 Michael, along with sister Sherry and dad Mike Holmes, go back to their roots, rescuing homeowners from shoddy contractor jobs or DIY projects gone wrong.

Holmes Family Effect on CTV (2021), it’s a family affair as Sherry, Michael, and Mike Holmes, help young people whose mission is to make a difference and bring positive change in the lives of people and their community.

Michael is also very passionate about woodworking and carpentry, displaying his skills through various custom projects for homeowners.

Michael’s passion for the trades and educating the next generation is displayed through his work with Skills Canada, Skills Ontario, Conestoga College, and Habitat for Humanity’s GTA Young Professionals Build.

Print out Michael’s info from this link:
MikeHolmesJr_OneSheet_JAN2020