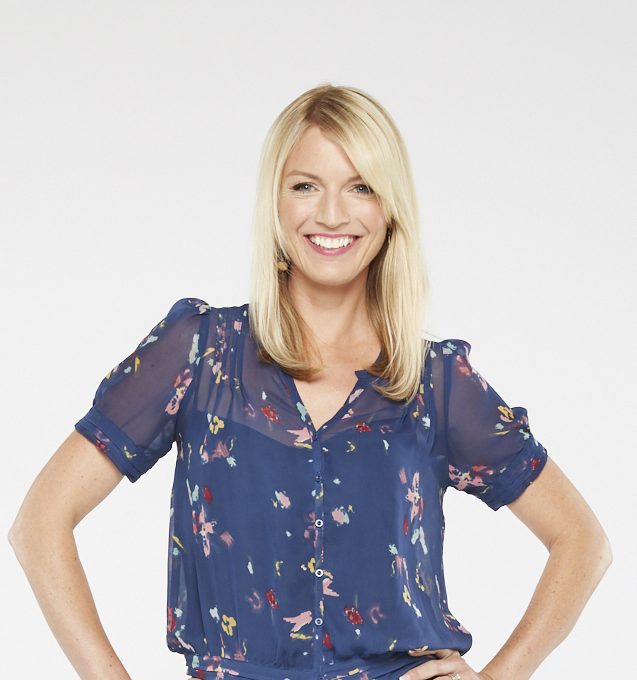 Sarah Keenleyside is a designer and TV personality recognized for creating unique and creative environments tailored to the individuality of her clients. She was named as House & Home’s prestigious A-List Designer/TV Personality, Dec.2020 issue. Sarah’s signature approach to interiors and exteriors is a result of a multi-disciplinary background in art and design. She loves to have fun with design and share her trade secrets, as she insists on losing the stigma that design is elitist. This is best showcased on her HGTV Canada show Backyard Builds: co-hosted by friend and collaborator Brian McCourt, the series is dedicated to creating innovative outdoor spaces. Currently in production on its fourth season, the Canadian Screen Award-nominated series continues to gain popularity by fusing traditional interior renovations with unconventional exterior designs.

Sarah can also be seen as a guest Design Expert on several daytime talk shows as well as on HGTV Canada’s Home To Win and the brand new series Family Home Overhaul, premiering in 2020.  In addition to Sarah’s numerous television commitments, she has also run her own successful interior design firm for the last decade, she only recently stepped away from this to concentrate more on her TV career and growing family. Sarah is married to Juno Award-winning musician Justin Rutledge and the couple welcomed their first child, Jack, in 2019.

Sarah was born in Ottawa but has lived and traveled extensively abroad which has influenced her eclectic sensibility and fueled her desire to design in a style that is uniquely Canadian. Sarah pulls inspiration from various cultures, design styles, and Canadian materials defining what she sees as the “new” Northern voice.