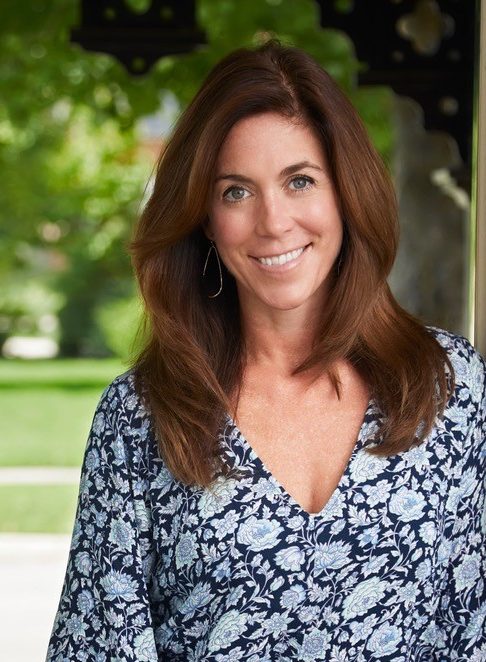 Her shows have been on HGTV Canada and USA longer than any other designer or lifestyle personality for good reason. Having created, co-produced and hosted Sarah Off the Grid season’s one and two (most recently), Sarah’s Cottage Rental, Sarah’s Cottage, Sarah’s House (4 different series), Sarah 101 (2 seasons), design inc (5 seasons) and Room Service she knows what viewers want. Currently Brand Ambassador for Marcelle Skin Care and Cosmetics, she also has successful product lines and two bestselling books. She is the number one designer on House & Home Magazine’s 30th Anniversary issue: Designer A-List.

Sarah Richardson is an award-winning designer and television personality, known around the world for dramatic transformations that turn ordinary spaces into magazine-worthy rooms with an incredible wow factor. Sarah is the host and co-producer of eight HGTV lifestyle series seen in over 100 countries where she shares her practical, endearing and inspiring approach to décor and design with viewers. Her shows include: Room Service, Design Inc., Sarah’s House, Sarah 101, and her most recent series, Sarah’s Rental Cottage which aired in 2015 on HGTV Canada. Her newest show Sarah off the Grid Season 2, aired in Fall 2018.

In addition to being a past contributor and columnist for The Globe and Mail and Chatelaine, Canada’s most read women’s magazine, Sarah was Home Design Director and décor columnist for Good Housekeeping Magazine.

Sarah has a growing line of signature products including custom furniture and 2 fabric lines for Kravet Inc., a new wallpaper collection for A-Street Prints by Brewster and and a furniture line for Palliser which will be available at retailers soon! She is also a bestselling author. “Sarah Style” and “At Home Sarah Style” published in 2014 and 2015 respectively by Simon & Schuster were both on The Globe and Mail bestseller list for over 4 months.

Most recently Sarah was at the top of House & Home Magazine’s 30th Anniversary Issue’s “Designer A-List” which she considers to be a true honor. Her “Starlight Farm” house featured in Sarah Off the Grid, Season One was House & Home’s reader’s poll winner of Best House of the Year in 2018.

Her current endorsements are with Monogram Appliances and Marcelle Cosmetics and Skin Care.

“Sarah Richardson was our guest of honour and speaker at the Aird & Berlis LLP Annual Women’s Event in 2017. She was wonderful to work with from the initial coordination of the event and it’s theme, straight through to the execution of her presentation that evening and personal interaction with our guests. We received remarkable feedback from the organizers and guests alike regarding Sarah’s presence. I would be thrilled to work with Sarah and Lilana again and appreciate the effort they both put into making our event a huge success.”