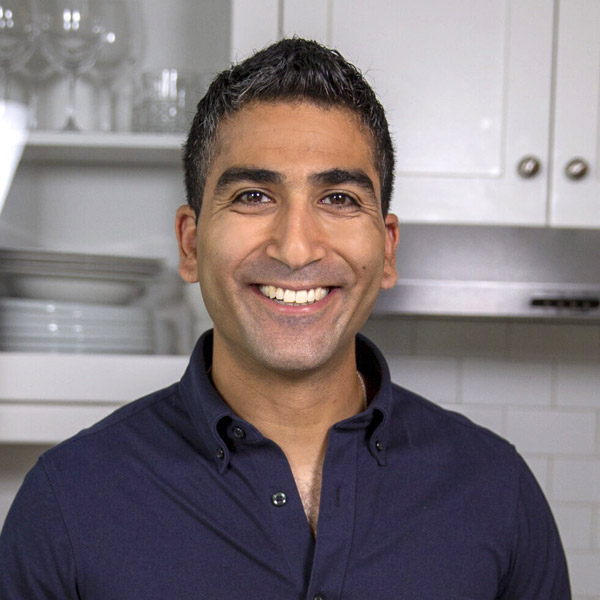 Chef, Host of Around the World in 8 Meals on Bell Media’s Gusto, family man, Brand Ambassador for Butterball and 2018 Canadian Screen Award nominee for Best Lifestyle Program or Series for co-hosting The Goods on CBC TV. 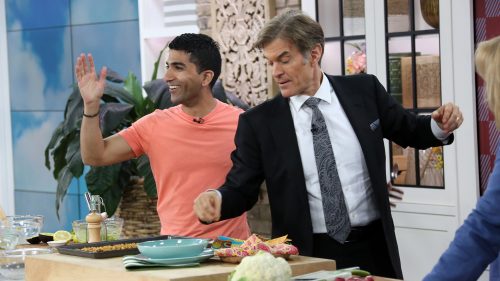 Chef Shahir Massoud had the pleasure of doing a cooking segment with Dr. Oz on the Marilyn Denis Show recently.

Shahir Massoud’s culinary journey began in 2009 when he enrolled in New York City’s esteemed French Culinary Institute. With classic French training, Shahir combined academia with real world experience in some of New York’s most dynamic kitchens. He had the privilege of working at Lupa, Del Posto, Pulino’s, and was part of the opening team at The Mark by Jean Georges Vongerichten. Upon returning home, he continued his journey by working in top Toronto restaurants before starting his own growing chain of Italian inspired fast-casual eateries. Then, in the spring of 2016 his career took an unexpected twist! A producer from the CBC spotted him performing a cooking segment and decided to cast him as the chef-host of the daily show The Goods. Shahir went on to host 260 episodes of national television, and even had the chance to cook with culinary heroes such as Anthony Bourdain, Lidia Bastianich, Curtis Stone, and Massimo Bottura.

Next he hosted Around the World in 8 Meals (Bell Media’s Gusto), and is hosting a new show this upcoming fall (2022). In the US, Shahir is the proud Chef spokesperson for the HSN brand KitchenHQ, appearing live on the network every single week. He’s also set to appear in a brand new cooking show in the spring of 2023. Shahir has embraced his new career in the food media world and still regularly performs for Buzzfeed, Munchies, and the Marilyn Denis Show.

Shahir is also is a published cookbook author, as his book Eat, Habibi, Eat! was released by Penguin Random House in the spring of 2021. In the book he puts modern spins on the classic Egyptian dishes that he grew up with – making them more fun and accessible to the average home cook!

He looks forward to other organic branded partnerships where he can showcase his skills and ability. He is an excellent emcee and has hosted the Taste Canada Gala promoting Canadian cookbook authors.

Shahir currently lives in Toronto with his wife Mila and two young children, Kairo (5) and Katherine (1).

“We had the honor of welcoming Shahir as the official English-Language host at the Taste Canada Awards Gala, held at the Historic Fairmont Royal York Hotel in October of 2018.

He has been an absolute delight to work with, charming the 400+ audience with his captivating and friendly demeanor. Shahir is extremely approachable and professional, quick to respond on communications, and always available and accessible. His stage presence elevated our event, and his script delivery was flawless. I recommend him as a future host/emcee for any high profile event.”