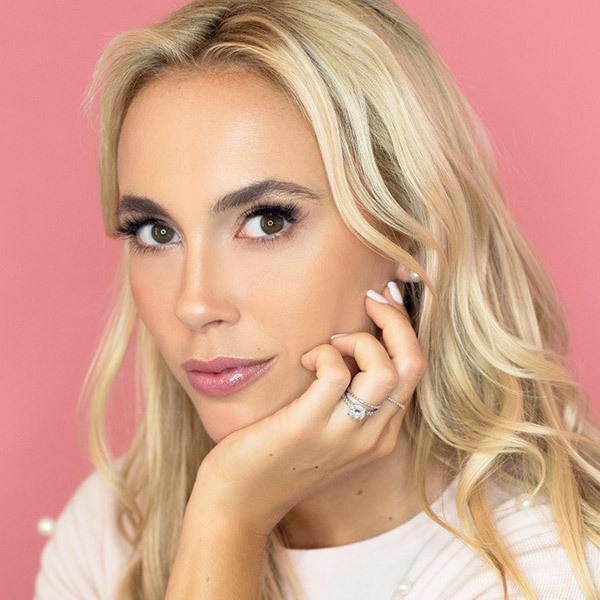 Designer Mia Parres and a few of my other awesome clients (designers Tommy Smythe, Sarah Keenleyside, Kortney Wilson and contractor Brian McCourt) join host Cheryl Hickey (ET Canada) for the launch of HGTV Canada’s big show “Family Home Overhaul” on Sept. 27th. Each deserving family has been nominated by their community and the renovations are perfectly customized to their needs. Mia co-hosted HGTV’s The Expandables and was part of the Home to Win ensemble cast for 5 seasons. She has degrees in architecture and design and works with private clients (photographed in a client’s beautiful kitchen). A sought after spokesperson, Mia’s endorsements include the PC (President’s Choice) Holiday campaign and Toyota.