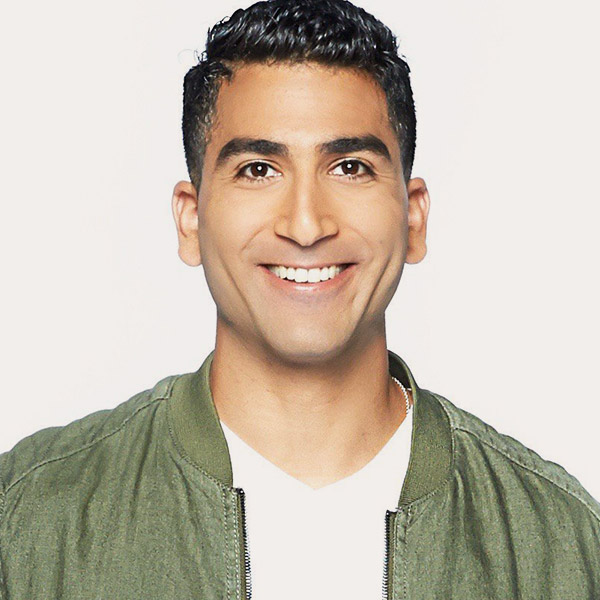 Our natural talents begin forming at an early age which peak into our future. So it was with my client Chef Shahir Massoud who appeared on “CBC-TV news” with his brother as a child. Download the link below to see Shahir in action at an early age, filmed by his dad. He obviously loved the spotlight and camera and went on to co-host The Goods talk show on CBC-TV, be a judge on Fridge Wars (CBC) and host his own Gusto TV show Around the World in 8 Meals. He has taken his amazing energy and skills to the classroom teaching a few different Food Media courses at Centennial College virtually (on-screen performance, TV production). Trained in the famed French Culinary Institute in NYC, his first book “Eat Habibi, Eat” (Appetite by Random House) pub date is due in Spring 2021. It’s modern day Middle Eastern with a focusing on revisiting Egyptian dishes that he grew up with. After the success of hosting the Taste Canada Awards in 2018, he has been busy hosting/emceeing events (now virtually), providing incentive and team building initiatives for corporations (virtually), appearing on The Marilyn Denis Show on CTV, fulfilling endorsement activity and most importantly spending time with his wife Mila and 3 year old son Kairo who is now also participating in virtual cooking Facebook Live activity! Like father like son.