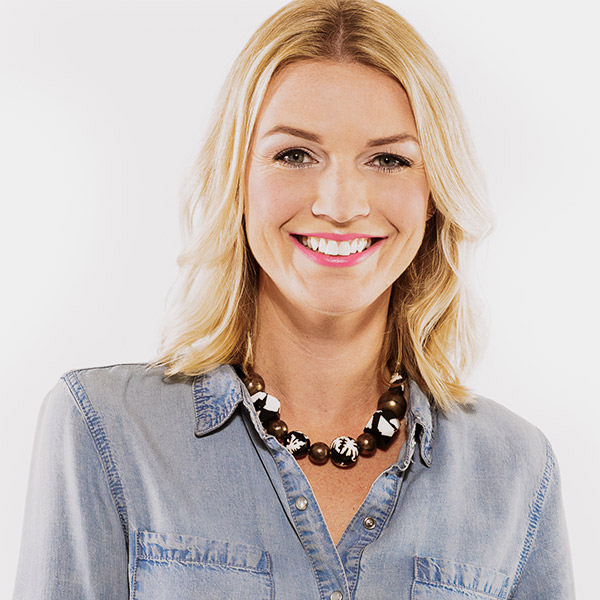 Congratulations Sarah Keenleyside for being named House & Home’s prestigious A-List Designer / TV Personality.  Sarah is an extremely talented interior designer who has been doing private client work for over a decade at her own firm. She has also been on HGTV for 5 years, co-hosting Backyard Builds (3 seasons with the 4th airing Spring 2021) with Brian McCourt. In addition, she is part of the Home To Win ensemble cast (3 seasons) as well as the hit new show Family Home Overhaul. She is sought after for endorsements, accepting only those that are authentic to her, as well as trade and consumer speaking engagements (now virtual).